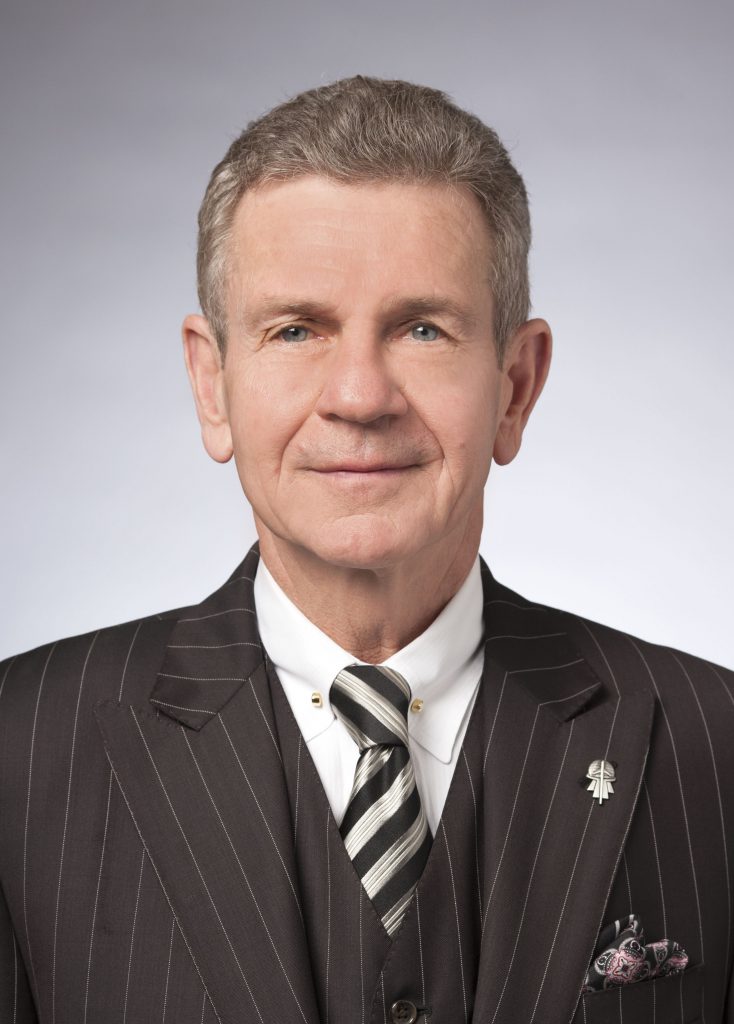 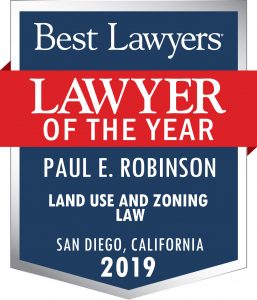 Paul Robinson’s practice emphasizes land use, environmental and governmental law. Mr. Robinson’s role includes negotiating with and appearing before all public agencies having land use jurisdiction within the San Diego County region, including federal, state and local agencies.

Mr. Robinson has been appointed to the following civic and advisory boards and commissions:

Mr. Robinson is active in numerous professional organizations, including:

Mayor Pete Wilson, The City of San Diego
Assistant to the Mayor for Program and Policy Development, 1978 – 1980

Included in The Best Lawyers in America® edition for Real Estate Law and Land Use & Zoning Law, 2006 – 2023

Named one of San Diego’s most influential business leaders by readers of the San Diego Daily Transcript, 2012, 2013

Included in the San Diego 500 – The Book of Influential Business Leaders by San Diego Business Journal, 2016 – 2020

You can find out more about which cookies we are using or switch them off in settings.

This website uses cookies so that we can provide you with the best user experience possible. Cookie information is stored in your browser and performs functions such as recognising you when you return to our website and helping our team to understand which sections of the website you find most interesting and useful.